The menace of the Islamic militant extremist is still and will continue to shock the rest of the world as the over 250 school children held hostages by this group still remain unresolved. This incident happened  at Maiduguri, the north Eastern block of Nigeria since early April this year. Scores of parents of these school children are still in anguish as the Government of Nigeria have remain docile and proven to be highly incompetent to secure the release of these innocent teenage girls from the wrath of these so called Extremists. Some of these girls who attempted escape bid lost their lives by running into and being bitten by poisonous snakes while some became victims of sharp practices. As of now, the announcements by the Nigerian Chief of Defense staff couple of weeks ago claiming that arrangements have been reached with the Islamic extremists to secure the release of these girls have just been debunked in the recent story below.  See  the pictures of the abducted girls below : 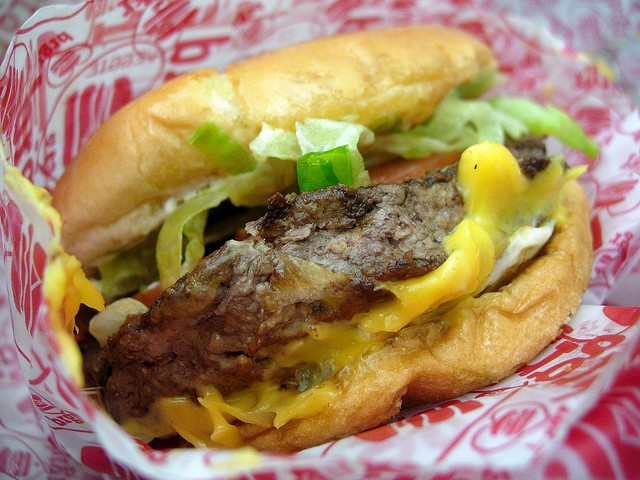 Doggie With Owner In Sky Adventure 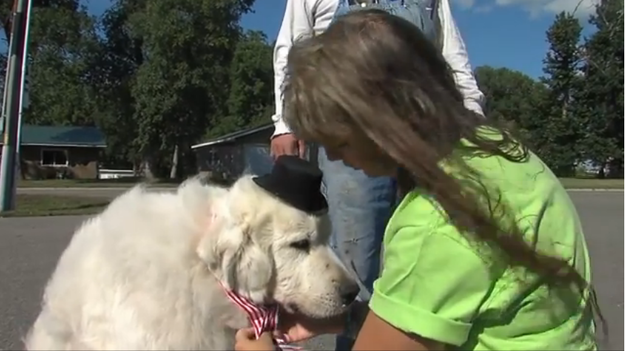 Dog Elected Mayor Of A Small Town In Minesota