The decision to to punish or discipline a child is often based upon the mental or psychological perception of the presiding parent. When it comes to parenting children, there’s a big difference between punishment and discipline. When children make mistakes, they rely on parental intervention to help guide and teach them. However, the various approaches parents take to intervene can make a big difference in a child’s ability to learn from mistakes.

Punishment is an intervention that instills a penalty for a child’s offense. It often results from a parent’s feelings of frustration and desperation. It usually gives kids the message that “I’m bad.” Often the focus is on the parent trying desperately to maintain control and trying to prove to the child that “I’m in charge whether you like it or not.”

Authoritarian parents often offer punishments to children. When children ask why they can’t do something, they are often told, “Because I said so.” These sorts of answers often give children the message that their opinions don’t matter and that they lack the ability to make any decisions on their own.
An example of a punishment would include things such as spanking. If a child hits his brother and then receives a spanking from his parent, he learns, “I’m bad. Mom hits me.” Other examples of punishment include things such as a teenager getting grounded indefinitely or when a parent throws away a child’s toys because he didn’t clean his room.

The Problems with Punishments

There are several problems with punishments. One problem is that children are not taught how to behave. For example, if a child hits his brother and then receives a spanking, he is not taught what to do the next time he feels angry with his brother.
Punishment also teaches kids that they are not able to be in control of themselves. They often learn that their parents must manage their behaviors and feelings because they are not able to do it on their own. They also tend to lack the ability to make good decisions because their parents have always made their decisions for them.

Discipline focuses on teaching children new skills, such as how to manage their behaviors, solve problems, and deal with their feelings. Discipline focuses on training kids to learn from their mistakes and find better ways to solve problems in the future.
Discipline techniques include things such as time out. For example, if a child becomes angry and throws a toy, he is given a time out where he can calm down. The goal of time out is to teach children how to calm themselves down when they are upset so that in the future they can seek time out on their own before they throw a toy.
Discipline takes an authoritative approach where kids learn alternatives to their behaviors. When they are given negative consequences, the consequences make sense and are time sensitive. For example, a child who does not eat all of his dinner, is not allowed to have desert but is told how he can get desert the next night if wants it.

To learn more about the sharp differences between punishing and disciplining a child and other important suggestions, check from the article source below :
Source : Check Here
Photo Source : Jon Siegel

"Before" and "After" Look At Parenting 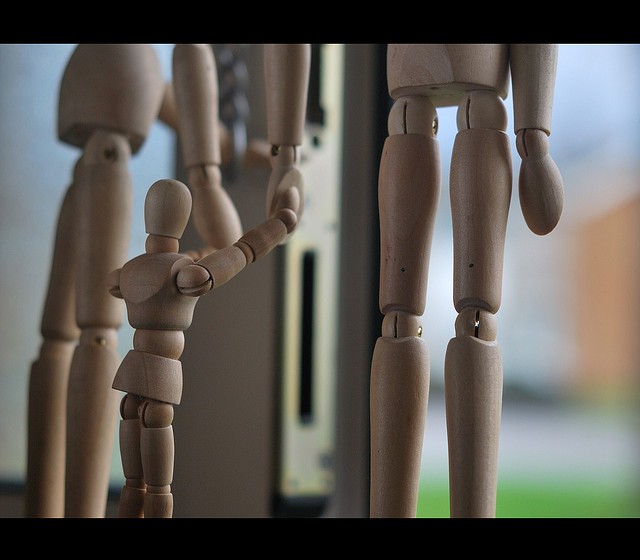 5 Things You Are (Aren't) Responsible As A Parent 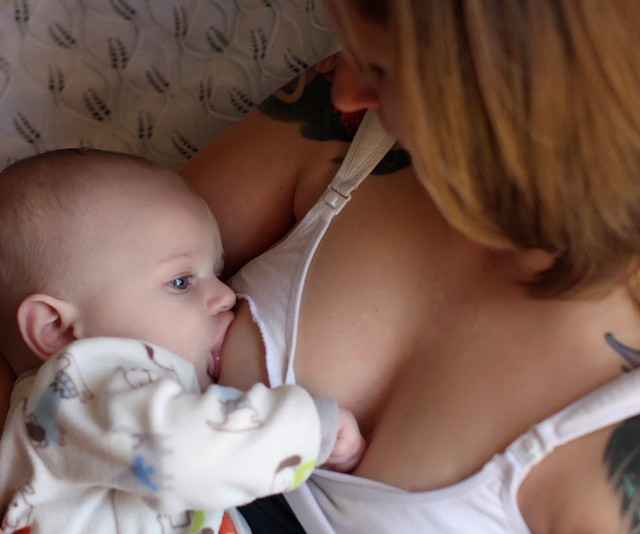