Abortion may not necessarily be intentionally committed by women during pregnancy. Some abortion could threaten due to some pregnancy complications otherwise known as miscarriage or by food poison. But here is the view of a National Review Writer who believes a woman who committed abortion intentionally or by accident should be hanged. And when asked if the same rule should apply to his wife, he was silent. Read the article below for details.

At least one in three women in the United States will have at least one abortion in her lifetime.Six in ten American women who have an abortion already have a child, and more than three in ten already have two or more children.

Studies find that women of all religious faiths and traditions, all political affiliations, and all races, classes, and backgrounds have abortions. It is one of the most common and safest surgical procedures in the United States. And these women—women like me, and like countless daughters, mothers, sisters, friends, nieces, and cousins—have abortions for a wide variety of reasons, ranging from their own judgment about whether and when they can afford to have a child (or another child), to experiences of violence and violation, to matters of life and death, to “none of your business.”
A columnist for the National Review believes we should all be hanged. This weekend, Kevin Williamson, whose Twitter bio describes him as a “roving reporter for the National Review,” declared on Twitter that all abortions should be treated as premeditated homicide, and that women who have had abortions should face capital punishment, namely hanging. No exceptions.
He did not go so far as to describe in what venues these hangings should take place, but it might be fair to assume that Williamson has in mind public executions, so that other women are made very, very sure of their place in society—which is to say, subservient.

Read more about the views of the National Review Writer on why women who committed abortion should be hanged without any exceptions. Check it from the article source below :
Source : Jodi Jacobson
Photo Source : Fibonacci Blue 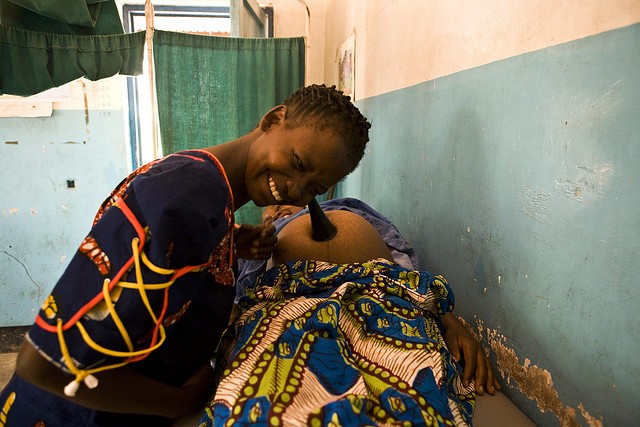 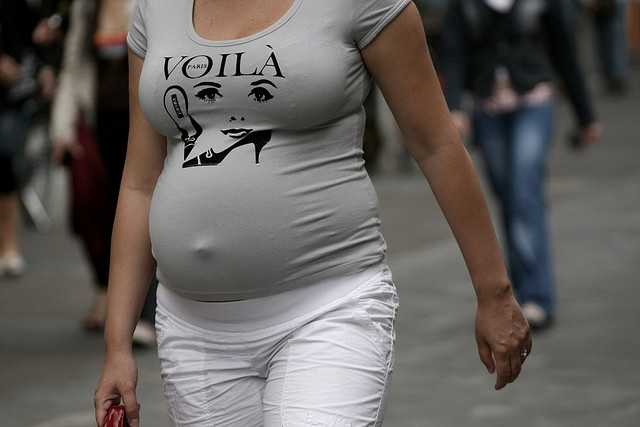 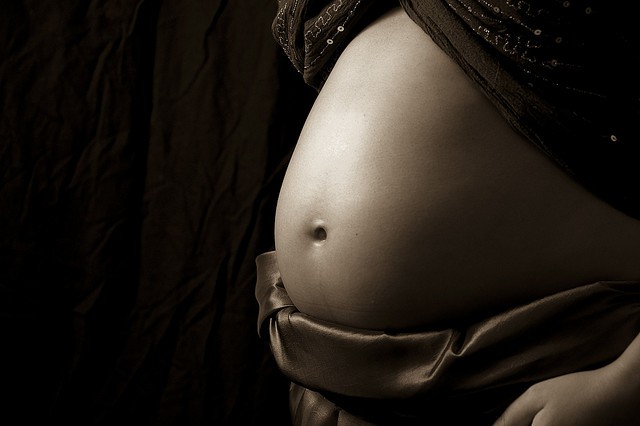 5 Tips To Have The Best Pregnancy Ever.