There is an outbreak of a virus disease that has plagued some states in the United States right now and which is mostly affecting young children and going viral. The spread might even be worse off during the approaching winter. Parents are therefore enjoined to watch out and keep their children safe from the exposure to this virus infections especially from the school community. The name of the virus is “ENTEROVIRUS D68” .Parents are advised to teach their children about the common cold prevention tactics like washing their hands after using the bathroom, cough into their elbows or cover their mouth when other kids are coughing. Read the article below for more details:

There have been quite a few news stories out there about the “mysterious” respiratory virus that has been found in multiple states and has spread quickly to infect hundreds of children. An enterovirus has caused these children to get very sick very quickly, and many have required hospitalization for treatment. This virus has come out of nowhere and is spreading rapidly, especially considering the time of year. (During the winter this kind of outbreak would be more expected due to staying indoors, sharing items in school, etc.) What is the scoop on this virus and how concerned should you be for your children?

The Virus Causing This Outbreak :

The virus causing these children in 10 different states to have cold-like symptoms leading to respiratory distress is known as the enterovirus D68. Enteroviruses are very common viruses that either have very mild symptoms (runny nose, stuffy nose, foggy head, etc.) or no symptoms at all. This strain of the virus is rare, historically, either because people don’t seek treatment and get diagnosed, or because the symptoms aren’t as severe. (So we never hear about it.)

As I said earlier, an infection can have very mild cold symptoms, but the major difference between the other strains of enterovirus and D68 is that D68 causes respiratory issues. Most often children (as opposed to adults) are infected with D68 and they have may or may not have a fever, but they will have heavy wheezing, cough, and commonly complain of having trouble breathing.
Essentially, children who do not have asthma show signs of asthma, and it happens quickly: blue lips, rapid breathing, anxiety, and respiratory distress when they really aren’t passing air.
Respiratory distress is a medical emergency and is really scary to see happen; call 911 immediately because your child may need assistance breathing quickly, and the faster they are in expert hands, the better.

To read more about the rest of the story on the outbreak of this disease and the possible prevention and treatments, check from the source below :
Source : Check Here
Image Source : MIKI YOSHIHITO 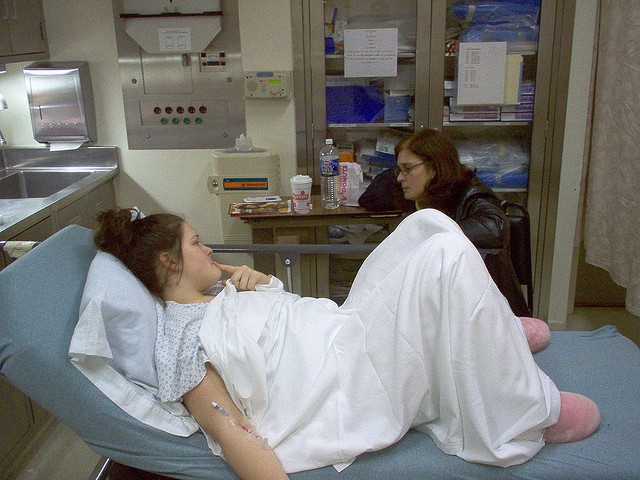 10 Regular Habits That Can Easily Damage Your Kidneys

Your Pregnancy and Rheumatoid Arthritis. (R.A.)

How To Live Longer By Eating Healthy