Imagine traveling at about 38,00 feet above sea level and the evacuation slide of a Boeing passenger plane accidentally opened up ! How would you feel and how well can you manage your emotions and anxiety ? Get the scoop below:

A United Airlines plane was forced to make an emergency landing Sunday night after the evacuation slide accidentally deployed during a flight from Chicago to California.
The Boeing 737 was carrying 96 passengers. The plane was forced to land in Wichita, Kansas, instead.
According to United Airlines, no one was injured.
Passengers, including former Nebraska quarterback Taylor Martinez, began tweeting and posting about the experience.
Initially, there were reports that someone may have tried to open a door. However, United Airlines says that is not true and everyone was seated at the time of the incident.
It was not immediately known what caused the chute to deploy inside of the aircraft.
Witnesses described the flight attendants looking somewhat panicked but others said “the crew was pretty calm about it.”
Michael Schroeder, who was sitting near the front of the plane, says he heard a loud pop and hissing noise as the slide deployed. 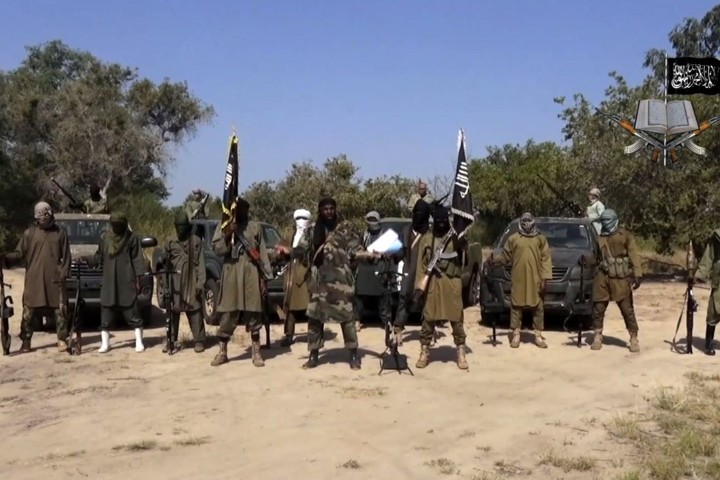 Learn Why You Should Not Retire At Age 65