While drinking during pregnancy might be harmful to the baby, doing so on a lighter mood may after all not be injurious. For details on the research and survey , read the text below:
Children whose mothers drank small amounts of alcohol in early to mid-pregnancy, or even binged occasionally, showed no signs of mental problems at age 5, results of a Danish study indicated.
Up to eight drinks a week produced no significant deficit on tests of intelligence, executive function, and attention in the 5-year-olds, a study of 1,628 women and their offspring followed from pregnancy showed.
Mothers-to-be who said they had indulged in binge drinking — five or more drinks on a single occasion — also gave birth to children who appeared normal at age 5, Ulrik Schiøler Kesmodel, PhD, of Aarhus University in Denmark, and colleagues reported in BJOG: International Journal of Obstetrics and Gynecology.
However, the effects of heavier regular drinking were unclear. Kesmodel and colleagues found deficits in major mental outcomes among children whose mothers reported more than 8 drinks per week during pregnancy, but there were only 20 such mother-child pairs in the study and the differences did not reach statistical significance.
Because of the study’s limitations, the investigators cautioned that the findings should not be taken as proof that light drinking during pregnancy is safe. “As alcohol is a known teratogen, it remains the most conservative advice for women to abstain from alcohol during pregnancy,” they wrote.

The study results were published in five papers appearing online in the journal, one with summary findings and four others that reported on individual outcomes. These included IQ and “general intelligence” (both assessed with the revised Wechsler Preschool and Primary Scale of Intelligence) as well as attention and executive function.
The latter two were measured with the Test of Everyday Attention for Children at Five (TEACh-5) and the Behavior Rating Inventory of Executive Function (BRIEF), respectively. The BRIEF assessment was completed separately by a parent and preschool teacher for each child.
Some 3,000 women had been interviewed while pregnant from 2003 to 2008 as part of the Lifestyle During Pregnancy Study. The median gestational time when interviews were conducted was 17 weeks; about three-quarters were completed by gestational week 20.
Among other questions, women were asked about their recent drinking habits. Responses were stratified into four groups: 0, 1 to 4, 5 to 8, and 9-plus drinks per week.
Participants were contacted again shortly before their children turned 5, asking for permission to administer the mental function tests to the children.
Of the 1,628 who agreed, almost half had reported that their average alcoholic drink consumption was zero per week, although of these, women reported at least one episode of binge drinking.
To get the results of the concluding research and survey, find out from the source below :
Source : John Gever
Photo Source : Bruna Carvalho 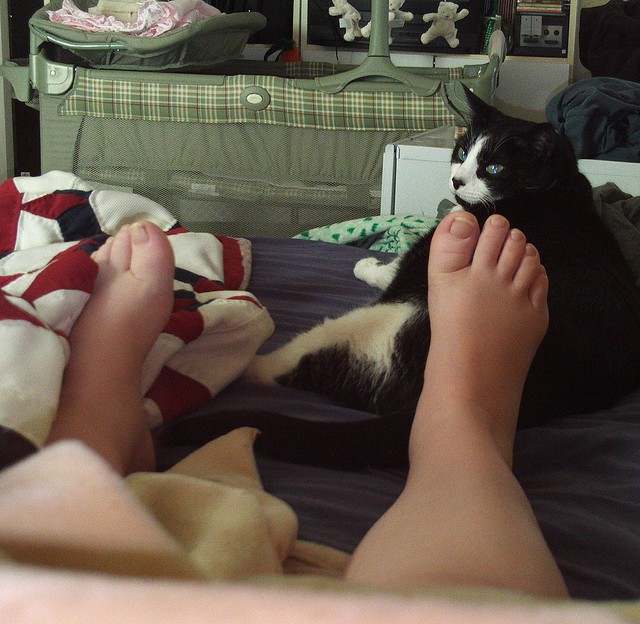 How To Avoid Swollen Feet During Pregnancy 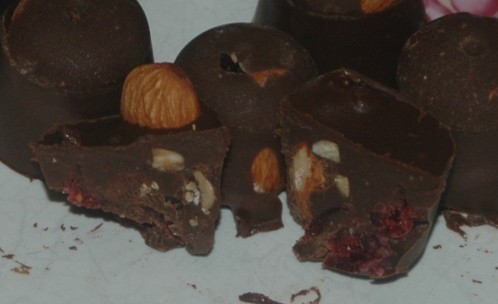 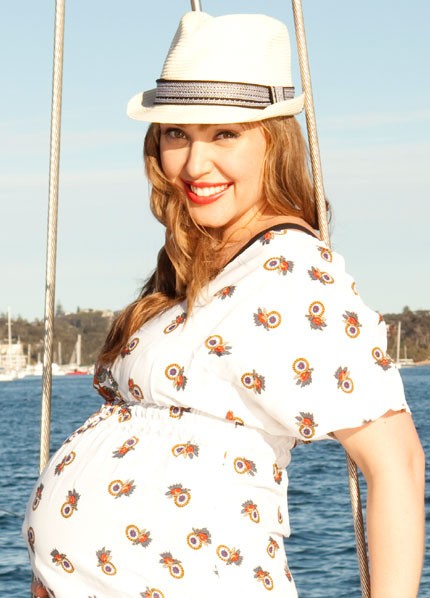 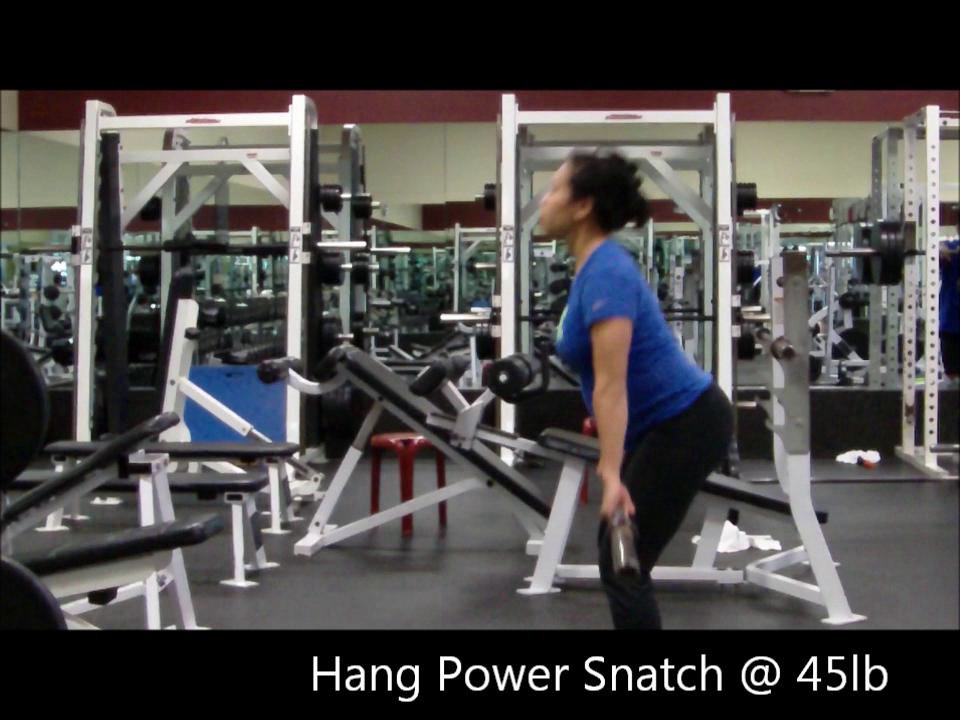 Importance And Benefits Of Exercise During Pregnancy