Buying Pink or Blue Clothes before your baby is even born may well pressure them on the specific gender role. Read more below about the Researcher’s views from Ohio University:

It’s a monumental, life-affecting decision that every single parent-to-be has to make at some point during a pregnancy. Do we want to know our baby’s sex? Do we really want to know if it’s a boy or a girl in there or, oh my stars, one of each?!
Or do we just want to be surprised when the little rug rat pops out?
I’ve always been of the opinion that deciding to “know” or “not know” whether you’re having a boy or a girl was just a personal decision, really. You either get more excited about painting the nursery a certain color and buying tiny onesies with footballs or princesses on them, or you feel more of a thrill in the uncertainty and the mystery of never knowing a thing until the moment of birth.

For me, I just thought it was all a black and white preference issue; nothing more, nothing less.
However, if a new study just out has any say in the matter, that could all change. According to a cool little article over at TIME, “Finding out your child’s sex before their born may push them toward a certain gender identity later.” Based on recent findings by Ohio State University researchers in which nearly 200 expectant moms were debriefed regarding their thoughts and ideas about gender roles and parenting perfectionism, it turns out that there may be a downside to “wanting to know.”
See, according to one researcher that TIME spoke with, a large and looming question is this:
“If you know ahead of time that you’re having a girl, are you layering on all the pink and purple in a way that is going to push an extremely feminine ideal on your child?”
In other words, are you putting some serious pressure on your baby, even before they actually take their first breath of Earthy air, when you decide to know ahead of time that it’s a boy or girl?
In the words of one of the study’s main researchers, Letitia Kotila, many of her team’s findings seem to suggest that moms who didn’t want to know their baby’s sex before the birth “… may not worry about having clothes, toys, and colors for their child that match traditional gender expectations.”
Now, all of this, in my humble opinion, begs the question: How does that really change anything? I mean, so what if your little boy is born into a world where his nursery is painted blue or your little girl arrives to a hail of bright pink? Is that something that can actually do them real damage psychologically down the line? I don’t know. The answers are still up for grabs I suppose, since there doesn’t seem to be much data available on the long-term effects of what seems to be a very traditional and accepted way of preparing for a baby’s arrival.
My guess is that where there is no real intention to throttle a kid with the whole “guys do things this way and girls do things that way” mentality from the time they are born, then any long-term damage would probably be difficult to prove.
Look, the way I see it (and I’m no scientist, of course), if loving, expectant parents are simply excited to paint some walls and round up some clothes and decorations that go along with the whole blue/pink gender, I doubt that that’s much of an indication that later on in life, or even in just a few years, if their child turns out to be less than thrilled with the idea of masculinity or femininity, that those moms and dads involved in that realization can’t handle it happily and healthily with their child.
Get more from the source below :
Source : Check here
Image Source : Getty Image 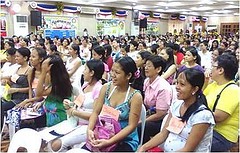 Check Lists For Your Pre-Labor 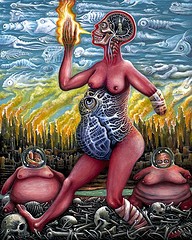 5 Tips For Having A Natural Childbirth 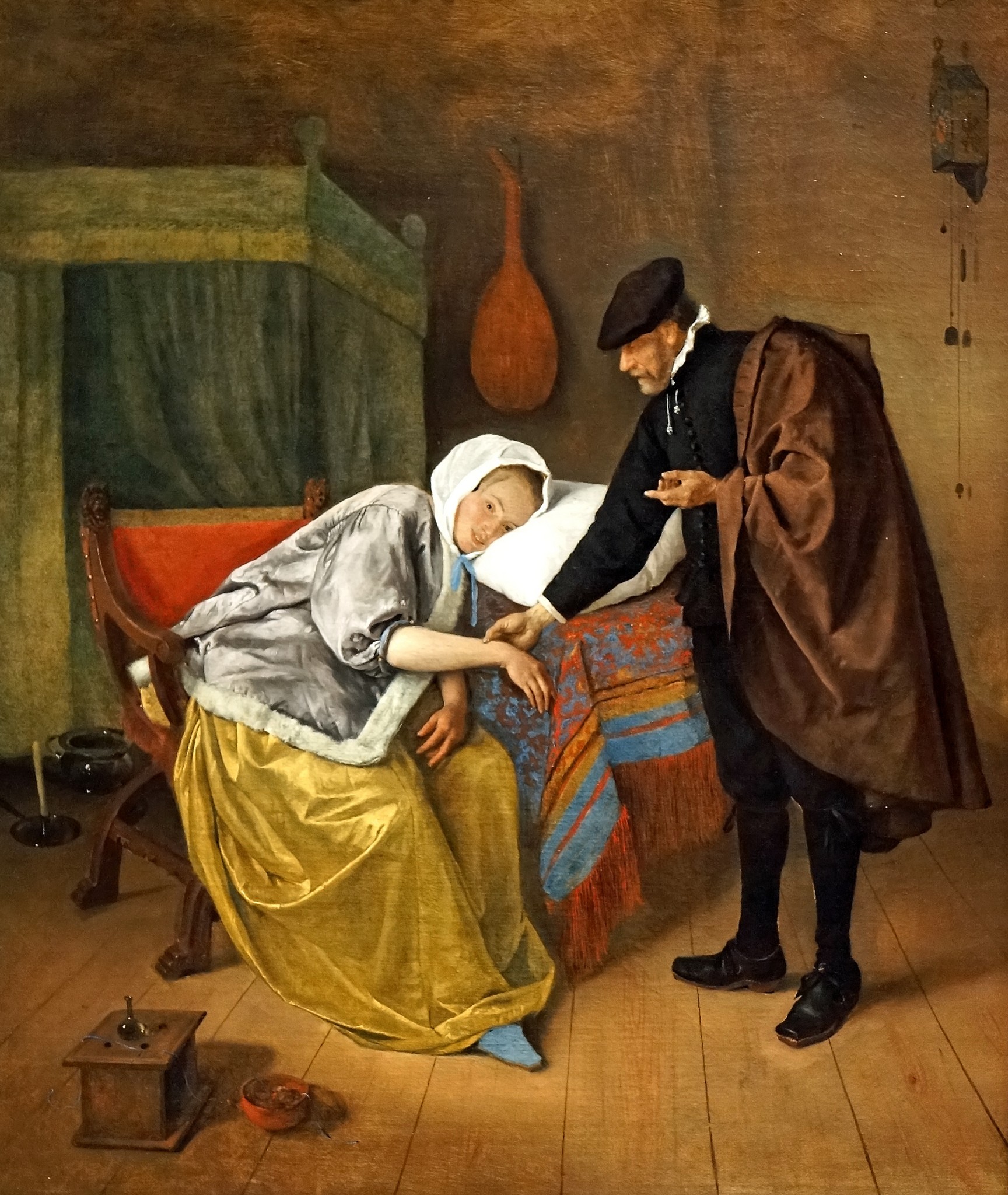 How To Know If You Are Pregnant