The very moment a woman conceived, she need to consult her physician during her ante natal clinic days about what kinds of prenatal multivitamins to take for a vibrant pregnancy. Prominent among such are the Prenatal iron vitamins which if  deficient could lead to the baby being prone to be Autistic at birth. Research studies from different institutes had revealed these concurrences and this is why moms -to -be are strongly advised to consult their physician for expert advice. You can also watch the video below for more advice on how to prevent an Autistic child. Read the article below to get more tips.

Moms-to-be looking for a way to cut down the chances of their kid having autism might start by being vigilant about taking prenatal iron supplements. That’s according to new research out of the University of California – Davis MIND Institute, which has found that a mom’s low iron intake was associated with up to a five-fold greater risk of autism in her child.

“This is the first study to demonstrate that maternal iron intake might be associated with autism in the child,” lead researcher Rebecca Schmidt, an assistant professor in the department of Public Health Sciences, told Yahoo Health. “Many researchers have thought that iron could be important for autism, and previous evidence has shown that children with autism are more likely to have insufficient iron status. In addition, it has been known for decades that iron during pregnancy is important for brain development.”

Low iron intake was associated with a five-fold greater risk of autism in the child if the mother was 35 or older at the time of the child’s birth or if she suffered from metabolic conditions such as obesity hypertension or diabetes.
The research is the first to examine the relationship between maternal iron intake and having a child with autism spectrum disorder, the authors said. The study, “Maternal intake of supplemental iron and risk for autism spectrum disorders,” is published online in the American Journal of Epidemiology.
“The association between lower maternal iron intake and increased ASD risk was strongest during breastfeeding, after adjustment for folic acid intake,” said Rebecca J. Schmidt, assistant professor in the Department of Public Health Sciences and a researcher affiliated with the MIND Institute.
The authors of the current study in 2011 were the first to report associations between supplemental folic acid and reduced risk for autism spectrum disorder, a finding later replicated in larger scale investigations.
“Further, the risk associated with low maternal iron intake was much greater when the mother was also older and had metabolic conditions during her pregnancy.”

To read more about how  moms to be can prevent the risk of giving birth to Autistic child, check the article source below :
Source : Check Here
Image Source : Youtube 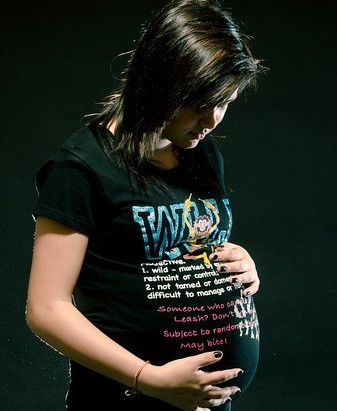 Mom I am Pregnant, Will You Stand By Me ? 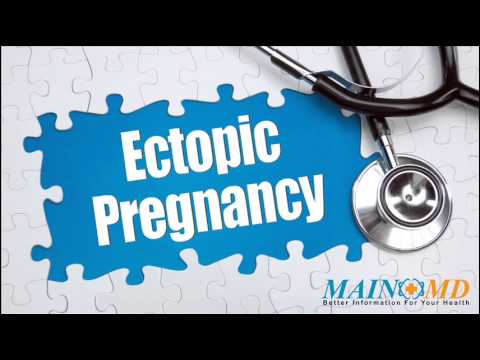 How To Maintain A Healthy Weight During And After Pregnancy

Having Dreams During Pregnancy