Tomorrow I will be 3 weeks late on my period. HOWEVER my last cycle I was a week late but it wasn’t really like a normal period at all, if it even was a “period”. It only lasted about 6 hours, well I say that because I took the tampon out and it was only covered in light-brown blood. But I did start off with a tiny spot of red. 2 days late when I wiped, I saw more light-brown blood?. Now the cycle before the last, was 2 weeks late, again started off with tiny spot of red and it did last about 4 days but was super light hardly covering the tampon either and was light-brown too. My last normal period was the end of March and ever since my cycles & periods haven’t been normal.

I’ve went to my primary,not obgyn yet as I’m trying to find a different one as I don’t like the one I had. He said he don’t think he could best help me & to see my obgyn. He’s trying to get me in ASAP.
I have not had any nausea, vomiting, food aversions or cravings though. However I have been dealing with heartburn/acid reflux(always slightly had it but it’s been worse lately), constipation(my primary gave me medicine though), vertigo(also taking medicine), increased migraines/headaches(regulary get them,also got meds to deal with) and frequent urination.
I don’t “feel” pregnant and think I may have a cyst, fibroid, or some other hormonal imbalance but I’m just curious if maybe pregnancy is possible. Also I’ve noticed my linea nigra is darker when normally it cannot be seen at all. Back in May I didn’t notice it for sure & double-checked at some bikini pics. I heard though hormone imbalance can cause it to darken. But I do also got a “bulge” but I seen a pic of a woman with a fibroid & it looked similar to that but not as big. I can’t suck in my lower abdomen,only upper and when I do you see this “bulge”. It doesn’t hurt to press on & I really don’t think it’s due to the constipation but maybe it is? I haven’t been taking my medicine for too long but this bulge is like roundish,like starting around my belly button and going down to my pubic bone.
I’m getting an ultrasound done for possible cysts and fibroids as my primary thinks maybe that is possbile.
I’m just wondering now after doing research and reading up on “decidual bleeding” if maybe I should take a hpt and than demand to be seen sooner? Also just curious if I should stop the meds I’m on if pregnancy sounds possible regardless of no nausea,cravings, or aversions. 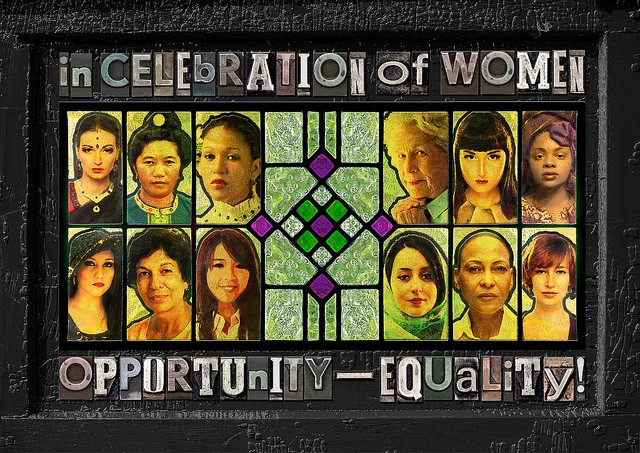 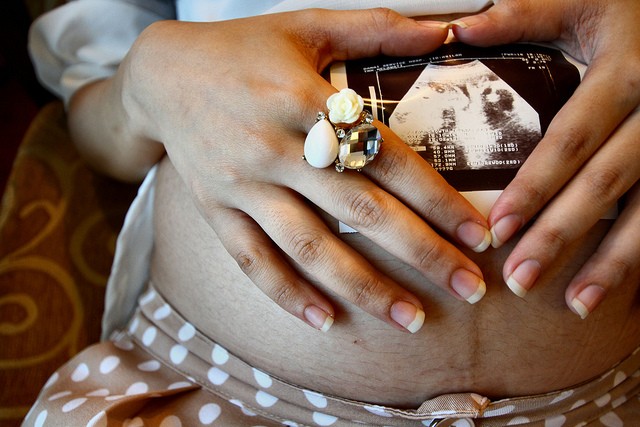 Watch Out ! Contaminated Water May Lead To Pregnancy Complications 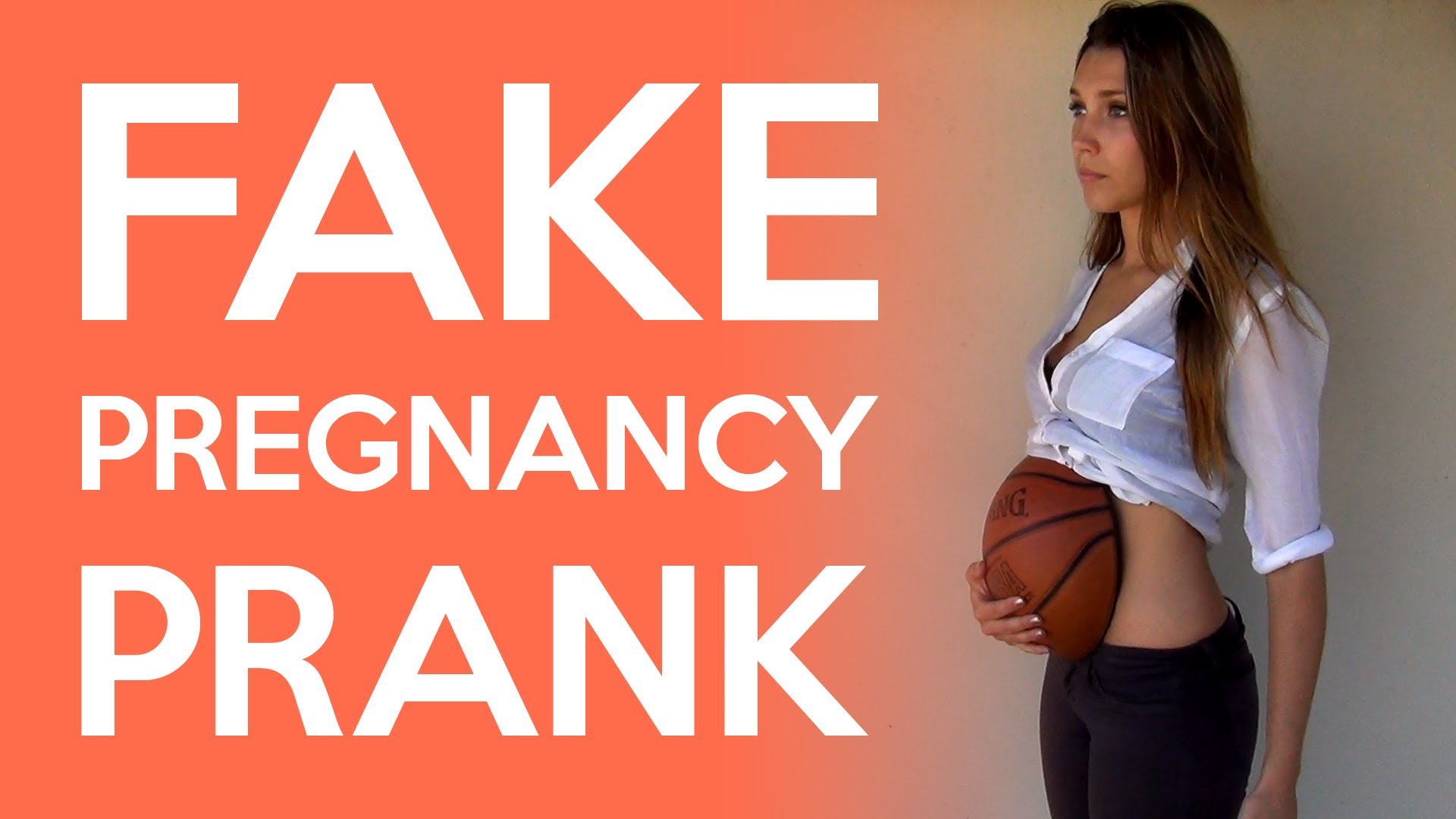