Pregnant women are targets of mosquito bites ! Why should that ever be ? Find out technical reasons scientific research have discovered in the succeeding articles below :
The weather’s finally starting to warm up, and while that means you have plenty more options to show off your bump in chic maternity clothes, it also means bugs are going to enter the equation again. The bees and butterflies might be nice, but mosquitoes, green heads and deer flies are less than ideal. The worst part? Studies have shown that pregnant women are the preferred snack of many mosquitoes. So why is this true, and how can you prevent yourself from becoming mosquito bait this spring and summer during your pregnancy?

What is it about pregnant women?
There are all kinds of factors at play when it comes to why mosquitoes prefer some people over others. Sometimes it’s because of blood type (the pests like type O more than A or B), sometimes it has to do with how much carbon dioxide you breathe out, sometimes it’s the type of bacteria on your skin and sometimes it’s because you just drank a bottle of beer (for some reason they like it). Clothing color and genetics can also play a role. But what is it about pregnant women that gets these bloodsuckers in a frenzy?
Several studies have found that pregnant women are likely to attract twice as many mosquito bites than others. This is likely because pregnant women exhale about 21 percent more carbon dioxide than people who aren’t pregnant. This probably has to do with the fact that pregnant women are breathing harder than they usually do when they’re carrying extra weight around. Pregnant women are also about 1.26 degrees Fahrenheit warmer, on average, than women who aren’t pregnant, and warm body temperatures are a cue for mosquitoes to land and bite. The extra body heat can also release more volatile substances from the skin, which can make pregnant women more easily detected by mosquitoes.
To find out how to protect yourself from mosquito bites, check out some of the most important tips in the source below :
Source : Check it out here
Image Source :  James Jordan 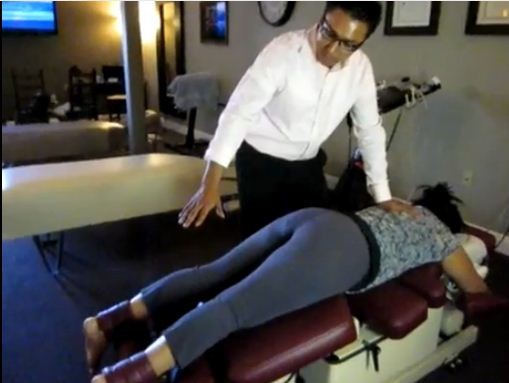 How To Prevent Back Pain During Pregnancy 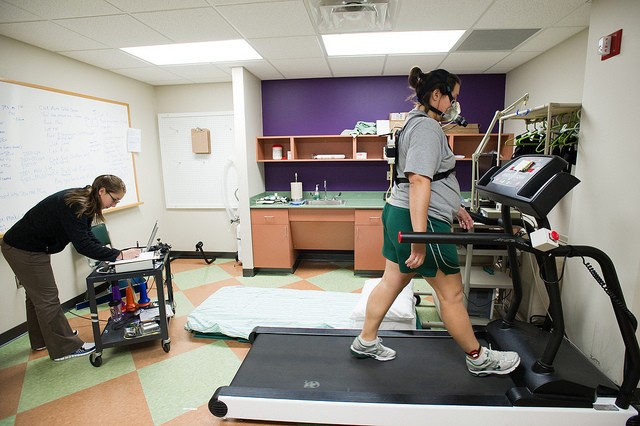 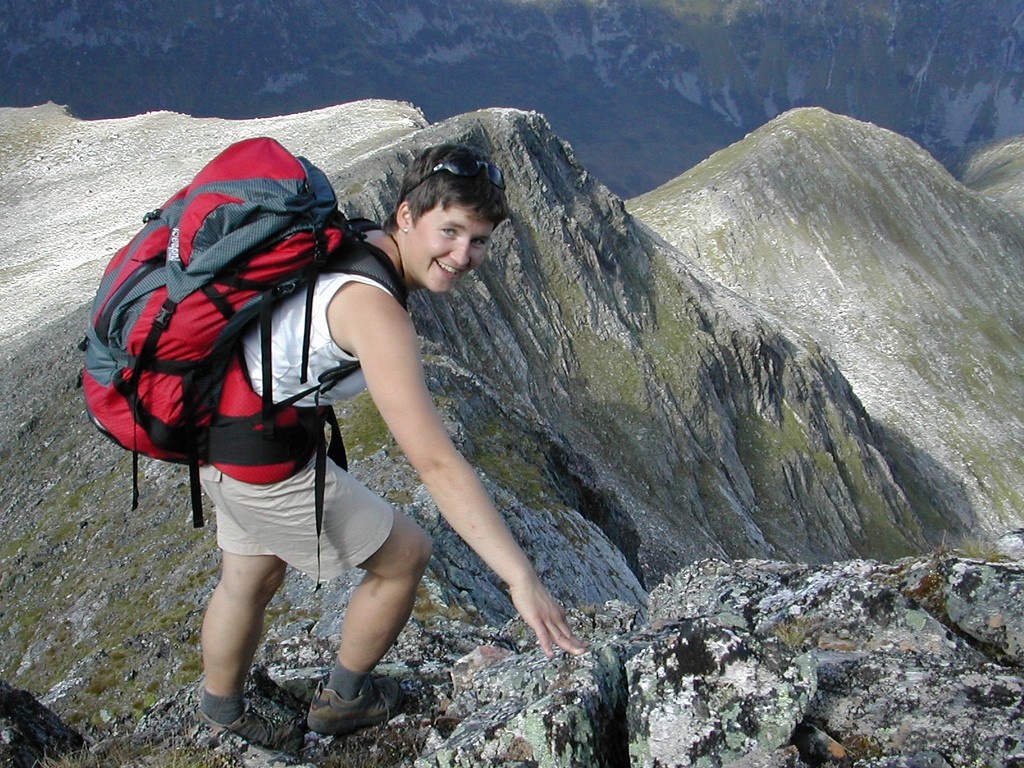 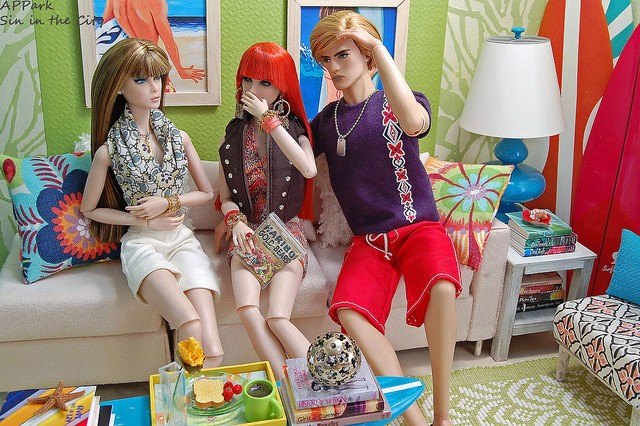 How To Prevent Body Odor During Pregnancy