Mercury levels in the northern Pacific Ocean have risen about 30 percent over the past 20 years and are expected to rise by 50 percent more by 2050 as industrial mercury emissions increase, according to a 2009 study led by researchers at the U.S. Geological Survey and Harvard University.

Mercury-containing plants and tiny animals are eaten by smaller fish that are then gobbled up by larger fish, whose tissue accumulates mercury. That’s why larger, longer-living predators such as sharks and swordfish tend to have more of the toxin than smaller fish such as sardines, sole, and trout.
In comments submitted to federal health officials earlier this year, a group of scientists and policy analysts pointed out that a 6-ounce serving of SALMON contains about 4 micrograms of mercury vs. 60 micrograms for the same portion of canned albacore tuna—and 170 micrograms for swordfish.
When you eat seafood containing methylmercury, more than 95 percent is absorbed, passing into your bloodstream. It can move throughout your body, where it can penetrate cells in any tissue or organ.

To read more about how to reduce your exposure to mercury levels in fish, check from the article source below  :
Source : Check here
Photo Source : That Irish SOB 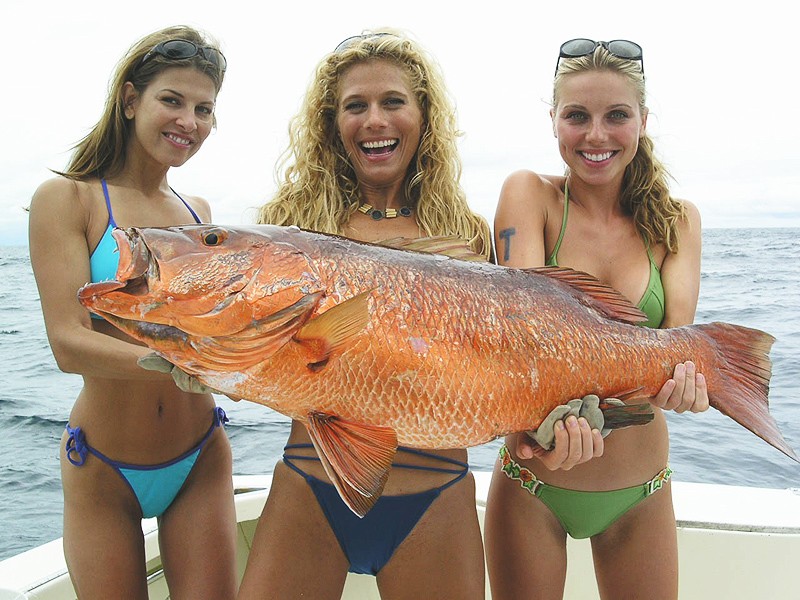 Eat More Fish To become An Enemy Of Death 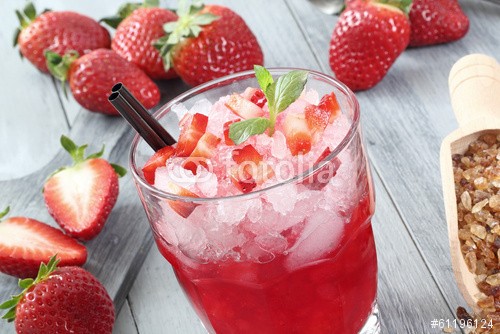