Fish contains a lot of valuable nutrients that keeps the body metabolism in shape to prolong human lives. Read more in the  suceeding articles below and share :

Forget that icelandic men eat practically no vegetables, and that they affectionately refer to their local liquor as Black Death. Chances are, you could learn a lot from them about healthy eating.

You see, the men in Iceland live longer than those anywhere else on the planet—an average of 78.7 years, to be exact. That beats the second-place Japanese by a couple of months, and the likes of you by more than 4 years. The natives claim that the secret to their longevity is their Viking blood. Science points to their dinner plates.
Every year, the people of Iceland eat 29,000 tons of fish, which equates to 200 pounds of fish per capita, more than any other nation, except for a few tiny, unpronounceable island states. (No offense to our loyal readers in Tokelau and Niue.)

That’s 200 pounds of live weight, but even after you subtract for bones, heads, guts, and leftovers gone bad, it’s more than 6 ounces of fish every day, for every man, woman, and child—eight times the amount the average American eats. It’s not difficult to connect the dietary dots.
What is it about fish? Scientists believe it’s the fat. Nutritionists usually recommend that you avoid the fat in beef and pork, but the fat in fish is, well, an entirely different animal. That’s because it’s rich in omega-3 fatty acids—healthy polyunsaturated fats that are essential for many biological functions. In fact, you need them to live.
“Omega-3 fatty acids are part of the membrane of every cell in the body; they’re also the building blocks of hormones that govern much of the body’s physiology,” says David Katz, M.D., director of the Prevention Research Center at the Yale school of medicine.
A quick primer on omega-3 fatty acids:
• There are three types: eicosapentaenoic acid, docosahexaenoic acid, and alpha-linolenic acid, known respectively as EPA, DHA, and ALA.
• EPA and DHA, the omega-3 fatty acids that are most easily used by your body, are found in significant amounts only in marine life, particularly cold-water fish (because they carry more fat for insulation).
• ALA, on the other hand, is obtained from plant-derived foods, such as flaxseed, canola oil, soybeans, pumpkin seeds, and walnuts.
An important detail: “For ALA to provide any health benefits, your liver must convert it into EPA and DHA,” says Bruce Holub, Ph.D., a professor of nutritional sciences at the University of Guelph, in Ontario. “The estimated average efficiency of conversion is around 10 percent to 15 percent.”
To read more , Check the source below :
Source : Check it Here
Image source : Project Healing Waters Fly

3 Healthy Breakfast Recipe For Your Child 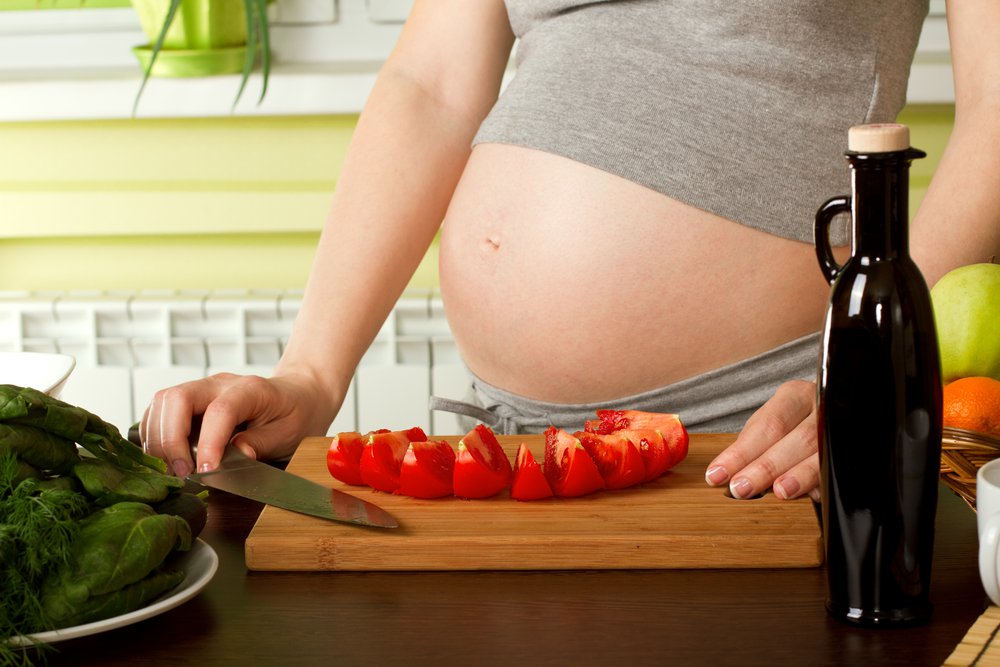 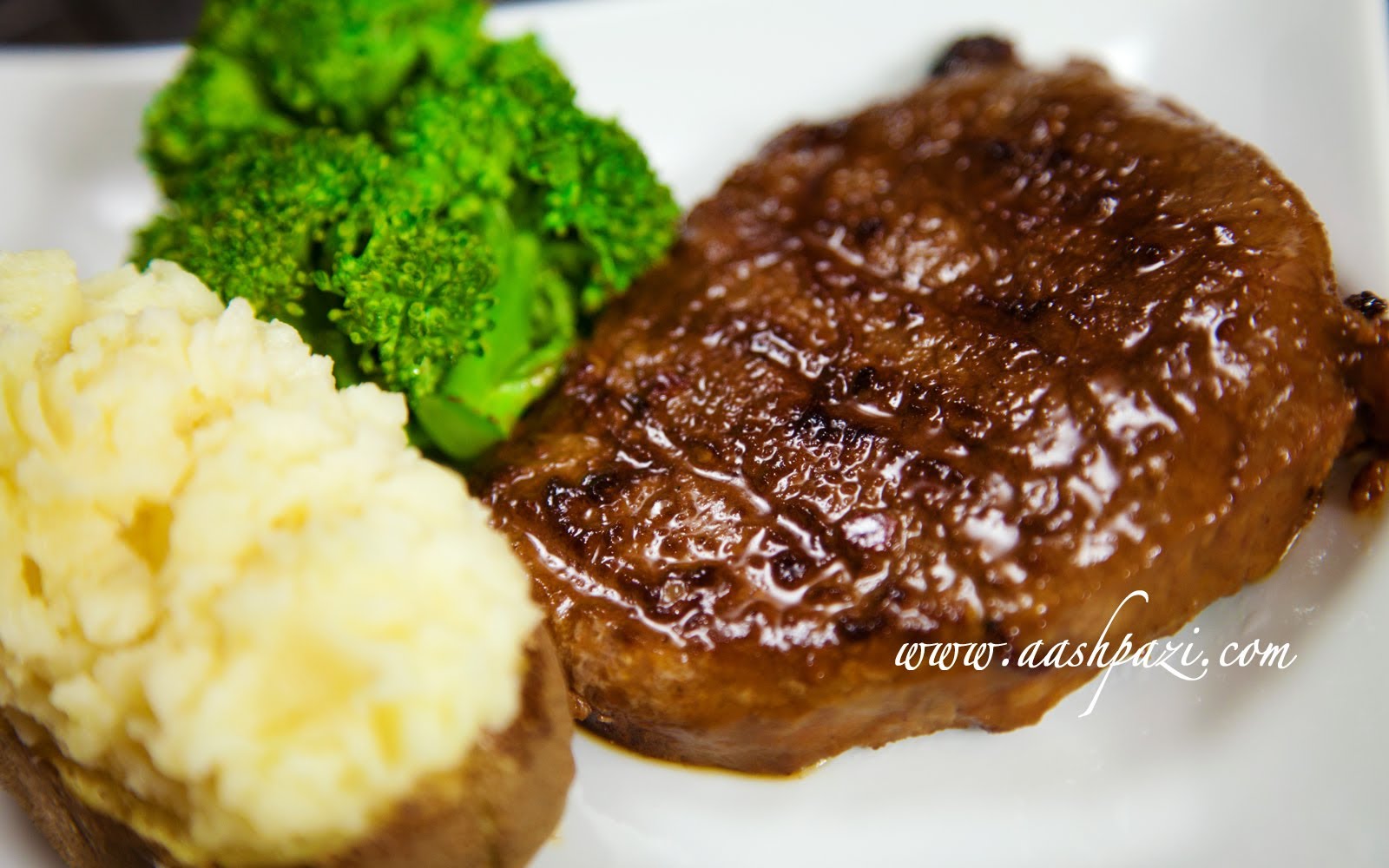 How To Grill The Best Steak Recipe 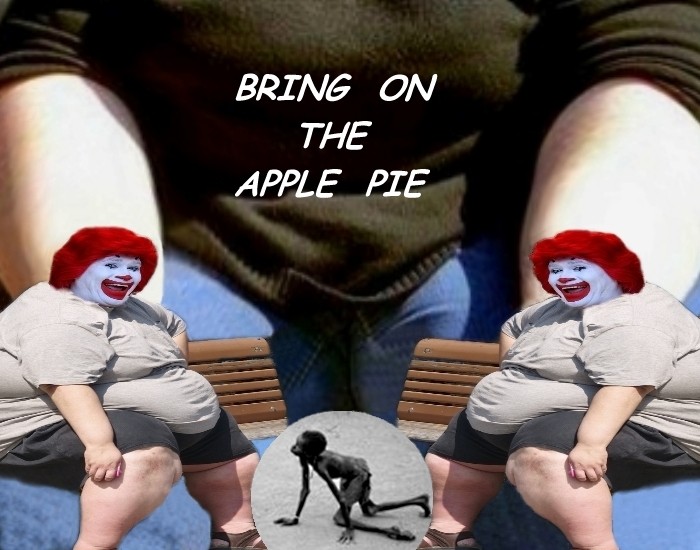 Diet Tips To Prevent Your Child Getting Sick