Chelsea Clinton , the daughter of the former president of the United States Bill Clinton and the  daughter of the former secretary of state, Hillary Clinton happily gave birth to a bouncing baby girl Friday the 26th of September, 2014. Bill and Hillary became a proud Grandparent insitu. couple of weeks ago , she celebrated her baby shower and now she proudly announces to the world what the excellent gift the mighty Lord has given to her.

This is the first grandchild for the Clintons, who have been vocal in the past about wanting grandchildren. Below is the picture of Chelsea and daughter a short while after delivery :

Both Clintons have openly discussed their first grandchild. In mid-September, Bill Clinton received a call on a phone only used by his wife and daughter during an event, and said he hoped the call wasn’t a “premature” birth announcement. A few days later, Hillary Clinton told the crowd at the annual Harkin Steak Fry she and her husband were “on constant grandchild watch.”
Her daughter’s name is Charlotte  Clinton Mezvinsky.  Hear  what Chelsea said  “Marc and I are full of love, awe and gratitude as we celebrate the birth of our daughter, Charlotte Clinton Mezvinsky”.

Below is the video of the Clintons. Spread the WORD and Share :
http://www.youtube.com/watch?v=xkGUhVNaiAc
Source : Check Here
Image Source : Youtube 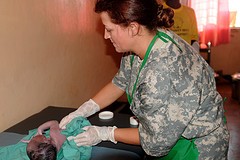 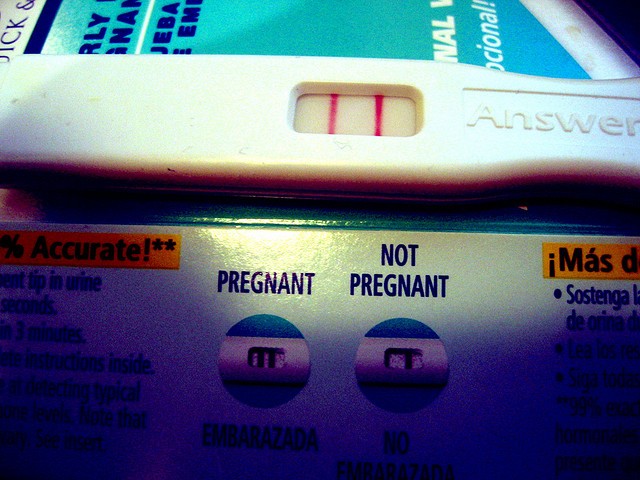 10 Signs Of Pregnancy And Symptoms

How To Avoid Pregnancy Fatigues 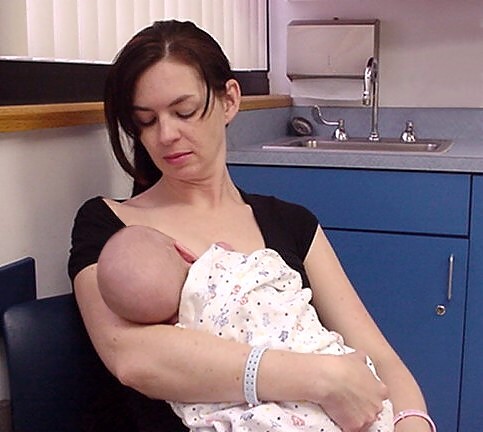 3 Things you Should do Differently As a New Mom !