Monitoring your activities as a parent is often an exercise that should not elude any parent in order to assess performances. Therefore , it might be necessary to examine one’s activities both before and after to really assess the justification of one’s performance for a change for better.The article below spells out the psychology behind practicability of achieving this goal and it is highly desirable for you as a parent to adopt this style for better performance in the administration of your children.

Sometimes transformation can be hard to see when you are in the middle of making changes in your life.  There was a situation soon after I started down the Peaceful Parenting road when I realized, “Hey, this stuff’s really sinking in!” Today, I want to give you a “Before and After snapshot” of the major changes I have made in the past versus the ones I make today as a newly reformed Peaceful Parent.

The Situation:
For whatever reason, my son (10) was carrying a half-empty gallon of paint from one room to another. With that gallon, he was also carrying another full gallon and a pint, haphazardly stacked upon one another.
I was on the computer finishing some schoolwork and looked up, just in time to see him running through the house with the three containers. As it turned out, the lid of the half-empty container of paint was not properly secured. Before I knew it, my son trips and falls, and black paint (yes, black) was all over the light-tan living room carpet.
The “Before”

There was once a time when this would have been just the thing to send me off the deep end. The situation might have gone something like this:
Boy runs through, wielding paint. He trips and spills paint everywhere. I lose my cool and proceed to yell at him, saying things like, “Why can’t you be more careful” or “What the hell were you thinking?” I might have even smacked him in the back of the head to ‘knock some sense into him,’ just as my father had so lovingly done for me when I was a kid.
Next, I would start barking out commands. Get me this! Get me that! We need to get this cleaned up now! It’s going to ruin my carpet!
Then, he would start crying. I would tell him to quit whining and help get the mess cleaned up. Stress levels would rise to the point that I would tell him to leave and I would clean up the mess myself.
Side note: As I wrote this segment on paper, I realized it was the first time I had spelled out an all-too-common encounter between my children and me. Writing it down made me feel disgusting and ashamed; like a monster looking in the mirror for the first time. I even considered removing the section from this post.
However, in order to give an accurate account of the considerable improvements that have been made, the “before” is just as important and necessary as the “after.”
The “After”

The “After” photo of this situation was so much better. It was less stressful. There was no violence, no manipulation, no guilt.
Here’s how it went down:
Boy runs through wielding paint. He trips and spills paint everywhere.
Then I tried something different. I used a new tool; one that is so ground-breaking, I suggest every parent in the world learns how to harness its power. I took a deep breath. That’s it.

To know more about how to gauge your progress as a parent and identify more areas of improvements, check the article source below :
Source : Check Here
Photo Source : Faisal Akram 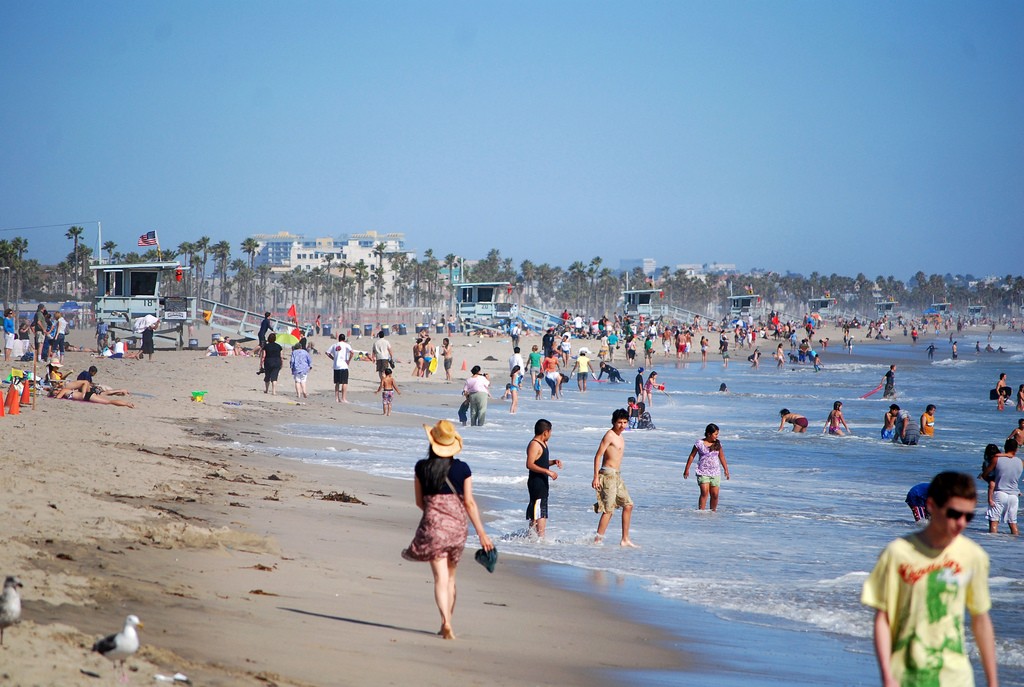 5 Tips To Enjoy This Summer With Your Kids 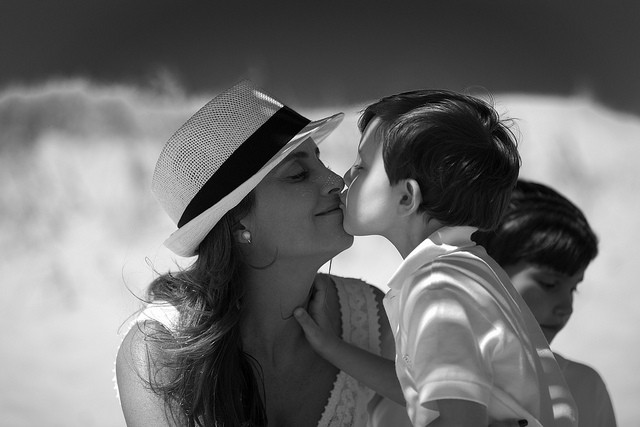 How To Be Kind To Your Children 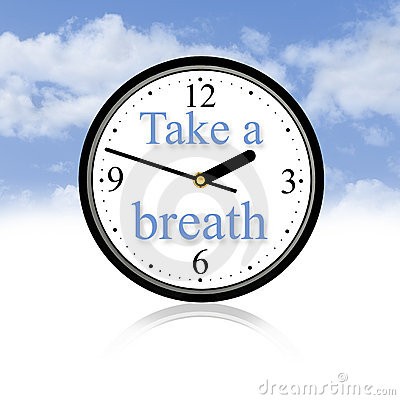 Why You Need To Take A Deep Breath 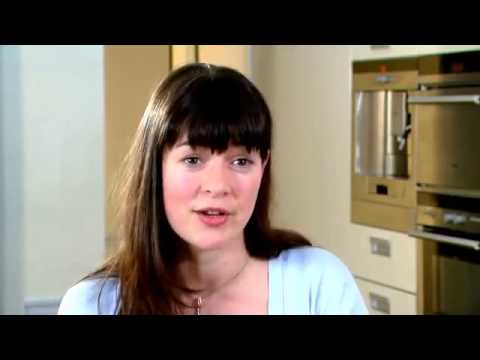