Congratulations ! Now you are pregnant. A healthier diet  is now more important than never . Most foods that pregnant women eat contain  certain food nutrients that are rewarding to the mom and the baby, but it must be understood that some food nutrients must be in certain quantities for the growing baby. The article below spell out the importance of the good food nutrients to watch out for and the varying quantities that are ideal for the growing baby. Check them out below :

Whether or not you’re used to eating a healthy diet, you probably know that now, it’s not just about you anymore. Your doctor can offer specifics about what this means for you but in general, you’ll want to eat plenty of whole grains, fruits, vegetables, and lean proteins — specifics will vary from woman to woman, depending on her age, height, weight, physical activity level and stage of pregnancy. Variety is important, too, because different foods have different nutrients, and you want all of them.

1, Eat plenty of foliate-rich foods like spinach, beans, and cantaloupe for your baby’s healthy brain development.

It’s super important for women to get enough folate — even before they get preregisters. So if you’re ~trying~ to stick a bun in the oven, start upping your folate intake ASAP. Folate, also called folic acid, is an essential nutrient for developing fetuses. “Folate is used to develop brain and spinal cord in the first four weeks of pregnancy,” says Dr. Afua Mintah, a New York City-based obstetrician-gynecologist. “So before [a woman] even misses her cycle, she needs that folate on board.”

Women should consume 400–800 micrograms each day even if they’re not trying to get pregnant. That way, if they do end up pregs, the babies are less likely to have birth defects. Women who have had babies with these conditions before, who are taking certain medications, or who have conditions including sickle cell disease and liver disease, need even more. Most prenatal vitamins include folate, but you can also get it from your diet pretty easily. Spinach (58 micrograms/cup), broccoli (57mcg/cup), beans (170mcg/cup), and cantaloupe(37mcg/cup) are all good sources, as are many breakfast cereals.

2, Make sure you’re getting plenty of iron.

Blood is very important during pregnancy because it brings oxygen, hormones and vitamins from your body to the baby, and carries waste away. And since women will lose blood during birth, keeping blood counts up becomes even more vital.

Anemia — when a person has either too few red blood cells or red blood cells that aren’t functioning at their optimum level — during pregnancy has been linked to poor fetal growth, low birth weight and pee-term birth. “Mild anemia is normal during pregnancy due to an increase in blood volume,” according to the American Society of Hematology. “More severe anemia, however, can put your baby at higher risk for anemia later in infancy.”
Dr. Mintah recommends that women consume 27 milligrams of iron every day, whether through their diet or through supplements. Lean red meat, poultry, fish, dried beans, green leafy vegetables and hard and pasteurized soft cheeses are all good sources, she says. But no blood-red steaks or rare burgers — you want to cook meat until any bacteria is good and dead.
If you don’t eat meat, you’ll probably need to take an iron supplement. “Almost all my vegetarian and vegan patients aren’t going to get enough iron through eating red meat,” says Dr. Mintah, “and so I definitely have a discussion with them about getting green leafy vegetables and almost always supplementing with an iron tablet.”

3, Avoiding beer, wine, and any other alcoholic beverages is probably your safest bet.

4, Cravings for ice, dirt, cigarette ashes or other non-food substances could be a sign of a condition called pica.

5, You can still have your morning cup of coffee, but doctors recommend sticking with just the one.

To read more about the many important about foods to eat while pregnant because you are eating for 2, check out from the source below.
Source : Check it out Here
Photo Source : Photolia

3 Healthy Breakfast Recipe For Your Child 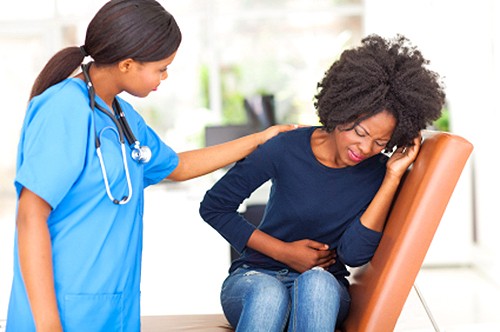 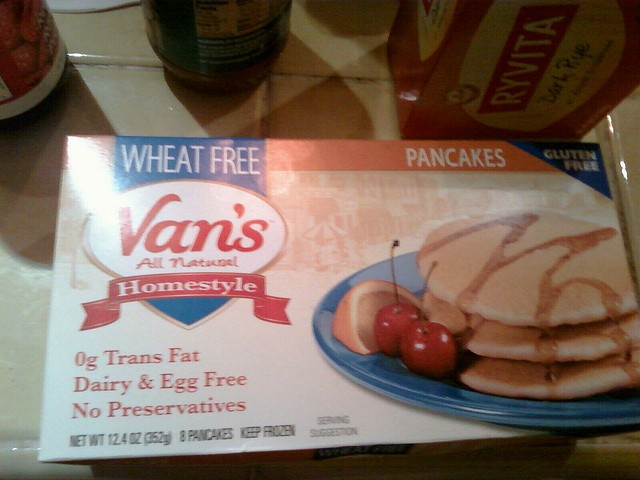 Know The Different Types Of Dietary Fats Injurious To Your Health 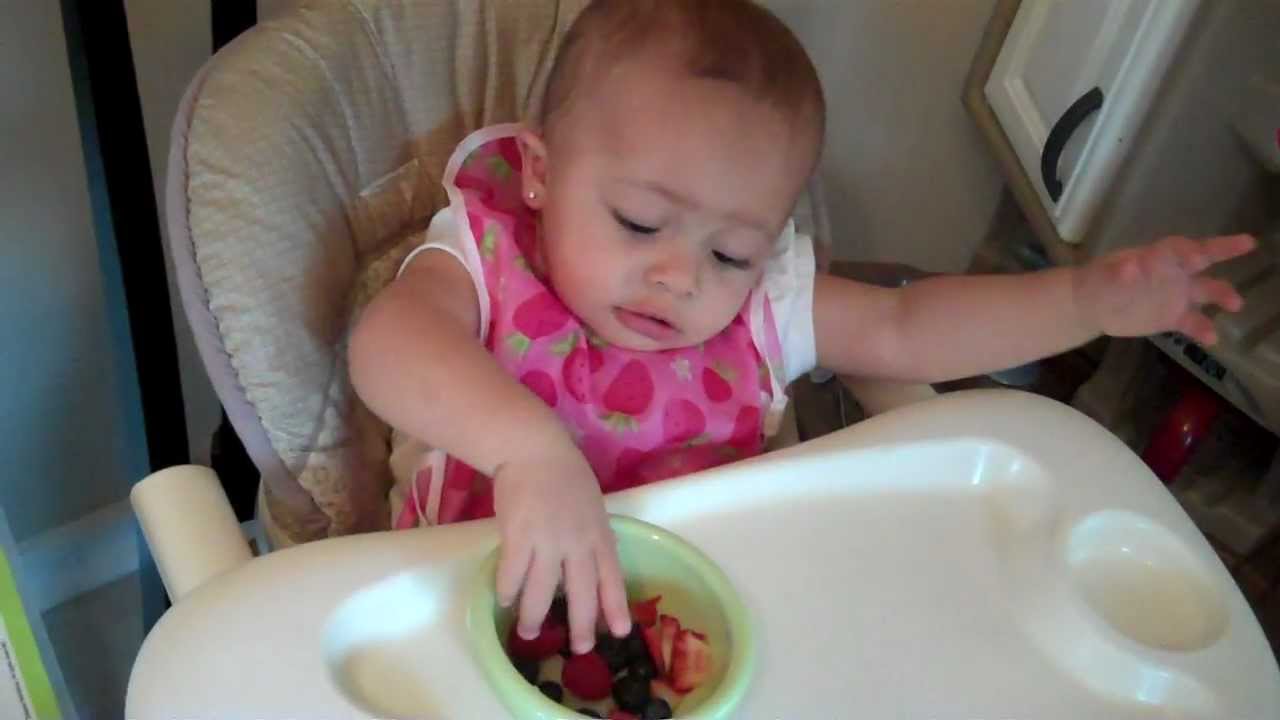