Miscarriages are common phenomenon in women pregnancy and it is caused  by different reasons from one individual to another. While some women’s nature could be hostile to pregnancy formations, others could be well adapted throughout the 9 months pregnancy period with safe deliveries. Either of the cases, pregnant women need to be educated as to the possible symptoms that are  associated with miscarriages at whatever stages of their pregnancy and the immediate actions to take whenever such signs manifest in them. The article below tells it all:

To know more about other probable symptoms associated with miscarriages either at the early stages or late, check that out from the source below :
Source : Check it out Here
Photo Source : Elana Centor
Image Source : Youtube

Why Flu Vaccine Is a Must For Expectant Mothers 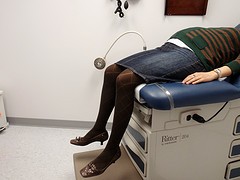 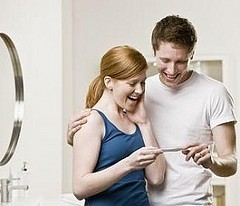 Signs Of Ovulation and How to Know When You Are Ovulating

Is Sex During Pregnancy Desirable ?